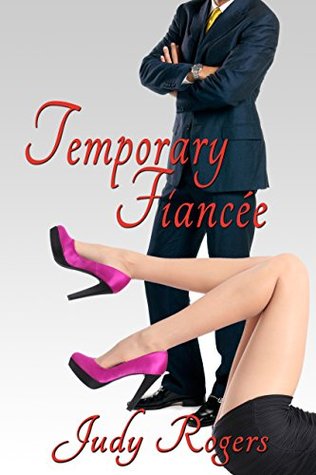 This was a recommendation I picked up, wanting to read a romance featuring a bubbly/klutzy heroine who could move a stoic and seemingly unfeeling hero to fall in love and move past the shroud of loneliness and isolation that he surrounds himself with. Temporary Fiancée features a heroine somewhat similar to what I was looking for and a hero who remains a bit embittered by the past and not ready to move on.

Andrew “Rand” McNeill, the computer wonder kid turned rich and eligible is looking for someone who would stand in as a temporary fiancée so that he can save face during the upcoming negotiations to be held with his ex-fiancée and her father. When Rand contacts the temp hiring agency looking for a secretary to fill in, one who would have no objections to acting as a fiancée, he didn’t have someone like Haley Marchand in mind. Haley is the furthest thing from what Rand conjures to be the perfect someone that would fool everyone into thinking that he had moved on.

Somehow, Haley ends up convincing Rand that she would be able to carry it off and these two find themselves contending with the attraction that springs forth between them. For Haley, the attraction is an unwanted one because Rand behaves like an ass at times, and for Rand, he can’t wrap his head around getting together with someone who is as different from him, someone like Haley who believes that the dog she looks after on occasion is a reincarnated version of some royalty from eons ago.

While Temporary Fiancée is a book that had immense potential and had everything going for it, it fell short of what I expected it to be. The writing appeared to be choppy and a tad juvenile at times. There were moments I felt like rolling my eyes in disbelief over what was happening. The first 3 chapters were really good – I was really hopeful that I was immersing myself in a read that would deliver on all fronts. But from then on, things went downhill and there were times when I wanted to DNF, but I trudged on because of the possibilities the premise presented.

I think the author tried too hard to make Andy and Haley both conform to the stereotypical image of a reserved hero who’d been betrayed once and is bitter about it, and the bubbly, fix it version of a heroine that has got it bad. There’s bubbly and being a fix it and then there’s Haley. She goes way beyond the mark in all three and from a certain point onwards, I was just reading the book for the laughs alone.

Both Haley and Rand came off as childish and petulant rather than the grown ups they should be. Haley, the one who wants to talk everyone’s ears off couldn’t find it in herself to talk about the “great misunderstanding” that occurs in the story. Needless heartache in my opinion. But then again, Rand acts like a jerk most of the time, all owing to how he had been betrayed before. Somehow, rather than finding it all sensual, I found Rand’s attempts to get Haley in bed kind of devious. While the premise was that he couldn’t help himself, but knowing he doesn’t want additional commitment to go with it, he still plays every dirty trick in his book to get Haley into bed knowing fully that she is more vulnerable than he is where they are concerned.

One of the major points of the story that I failed to see was how the involvement of the dog or Phyllis for that matter, added to the plot line except for making it appear more crazy than ever. I just couldn’t wrap my head around the silliness that revolved around those two characters in the story.

Final Verdict: Temporary Fiancée is a book that had so much potential and fell short.

She opened her mouth to catch a breath, and he thrust his tongue in, searching for hers. Hot and wet, their tongues dueled in an erotic mating dance. Cursing softly, he lifted her to fit against his growing erection, and they rocked together in a motion so sensual, Haley thought she’d faint from the sheer power of it.
Moving from her lips, Rand’s mouth slid up her neck with gentle, sucking kisses leaving her gasping for breath. Then his tongue swirled against her ear lobe, causing a delicious languor and turning her muscles to jelly. Nothing had ever felt so good.

“I’m hurting you. I’ll stop. Just give me a minute. Don’t move.”
“You are not stopping,” she said, as she levered up then pressed downward on him, rocking her hips.
He whispered a ragged apology, then locked his arms around her waist as he drove himself into her again and again. Once more Haley was filled with a desperate aching need that urged her to move with him.
“Ride, sweetheart,” he urged in a hoarse whisper, cupping her buttocks in his hands. “Ride till you come again.” 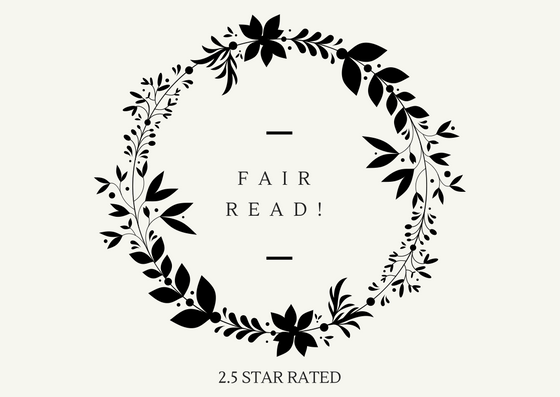