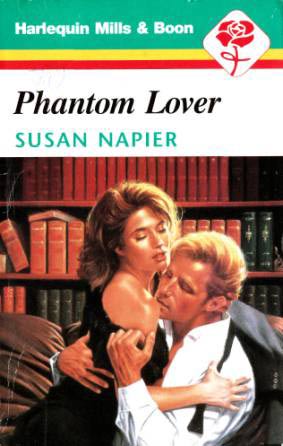 25 year old Honor Sheldon finds herself in a bit of a pickle when she is picked up by a police car for skulking around Adam Blake’s house. Being the plain sister, the one that every guy considers as their buddy without their girlfriends or wives getting jealous over her, Honor is intrigued and ultimately seduced by the letters she exchanges with a mysterious man. To find out later that the letters had in fact being written for her beautiful sister Helen is the “icing” on the cake which the rather aggravating Adam delivers altogether too scornfully.

A turn of events however finds Honor as the house guest of a very reluctant Adam, battling with feelings of fierce longing that he rouses in her, even when he is being rather obvious about his despise for everything that she is. Adam finds himself at loose ends when it comes to Honor, the way she knows things about him that he would rather not have anyone know – his very intimate thoughts that Honor was privy to which makes him itch on the inside.

Adam and Honor’s journey to their happily ever after is one fraught with several bouts of arguments with one another, which means engaging in clever dialogue, and one where secondary characters seemed to get more than their share of the story. Although overall I did like the story, this is definitely not one of the best by Napier. However, when it comes to great authors like herself, they make even their “not so best” books somehow work for the readers. This was one of them for me.

The ending was one that I loved. Especially the pictures that Adam sent to Honor towards the end, plus the letter.

His hand moved down and suddenly he was weighing her in his large palm, his fingers curving under her breast to her ribs while his thumb rode the upper swell. ‘Look how perfectly you fill my hand…’
Honor bit her lip to stop herself moaning at his throaty murmur of gratified discovery of her size. His thumb moved experimentally against the thinly sheathed peak and this time the sound escaped her control, along with an explicit shiver that arced along her nerves, transmitting an unmistakable message to the man who held her.