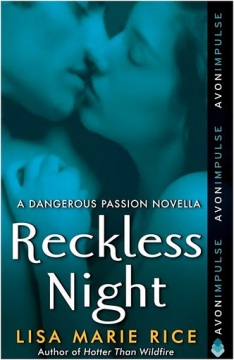 For me, Drake is one of those heroes that I would never ever forget. Lisa Marie Rice has a way of spinning a tale that takes you on this beautiful journey which you never ever want to end. And the Dangerous is a series that is one of her best in my opinion. Dangerous Passion is the 3rd and final book published in the Dangerous series and now we have a beautiful little novella that takes place a bit earlier than the epilogue in the actual story.

Drake is not your typical hero and if you want to know why, I suggest you read the book because giving away who and what he is would just be spoiling things for you. And if you already like myself are a rabid fan of the series, you would need no further nudging from me to remember who Drake is.

Drake and Grace’s novella too is focused on their happily ever after, bringing to light the changes that have taken place for both of them in their life together. Their love for each other is an all encompassing one and a beautiful one at that, and at times a scorching hot one too!

Lisa Marie Rice has done well in penning these novellas because if one isn’t already a fan of the series, she definitely wets the reader’s appetite to learn more. And for a fan like myself, I can’t help but want to re-read the entire series and will continue to wonder when my beloved Nick Ireland would get his own little novella to cast me off into my dream world with him along for the ride.

She would never tell him and was ashamed to admit it, even to herself, but she’d fallen in love with him the instant she’d seen him. She’d been taken at gunpoint to the alleyway outside a gallery showing her paintings and had seen a powerful man, not tall but immensely broad. He was facing three armed thugs and he hadn’t looked frightened at all.
He’d looked dangerous.
And she’d fallen.

They had a fabulous sex life. Drake was an attentive, tender lover who took his time in pleasing her. But every once in a while something in him changed and she caught a glimpse of the truly dangerous man he really was. She hadn’t tamed him, not one bit. He just chose to show her a tender side he said he’d only discovered with her.
But sometimes the tiger in him growled and clawed its way to the surface. And then the sex was incandescent. 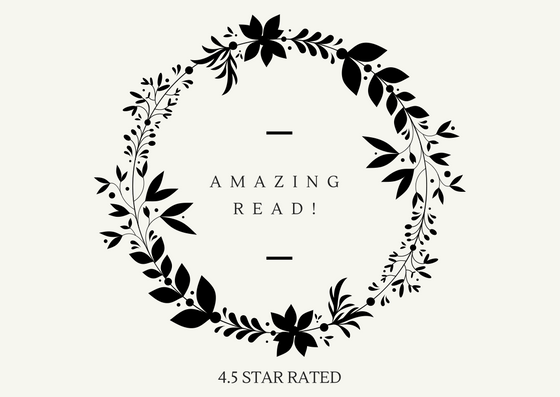